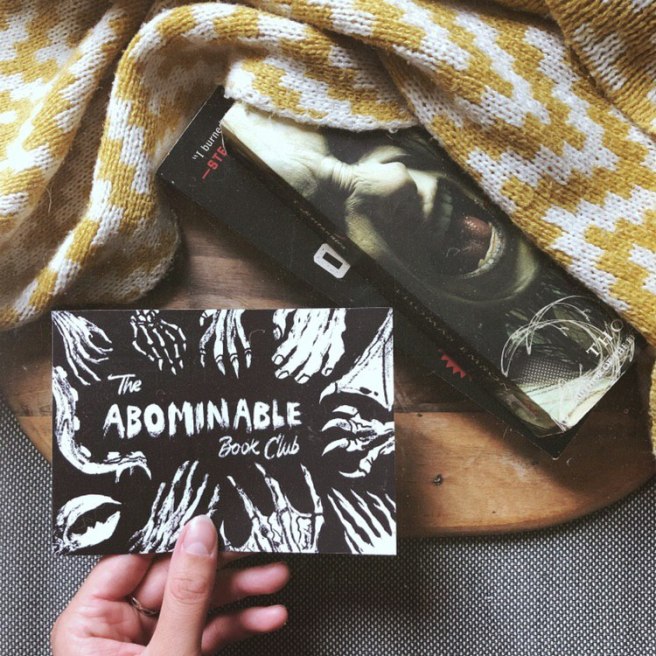 Let’s get on with the unboxing!

Our  boxes now come with THREE exciting reads; the first is our featured  book release in the Thriller/ Horror subgenres, chosen by us, which can  be discussed throughout the month on our forums!

The second is a random  book in the horror or thriller genre, gently used and supplied to us by a mysterious benefactor known as Brother Usef, Head Curator of the Accursed Library. We are not entirely sure why, but we feel deeply compelled to include these books in our boxes!

Our third read will alter from month to month.

We are proud to announce that we are partnering with the UK-based horror fiction magazine ‘Black Static’ (TTA Press) and we will be including new issues in our boxes on a bi-monthly basis starting with our February Box! Owen has long been subscribed to Black Static and is consistently impressed with the incredible array of talent found amongst their pages. We hope you feel the same!

In the boxes between Black Static’s, we will be sourcing an indie e-book to include in our boxes, from self-published and established genre writers alike – so if you’re a writer and you can offer bulk e-book codes, then get in touch!

We also include a fancy artisan chocolate or snack (sourced from local independent chocolatiers and confectioners here in Wales) in order to make those nocturnal reading sessions a little bit more  comfortable. We will also give you a hot drink or two to wash it down!

The Abominable Book Club contains all the dark magic of a haunted bookshop, summoned directly to your doorstep! 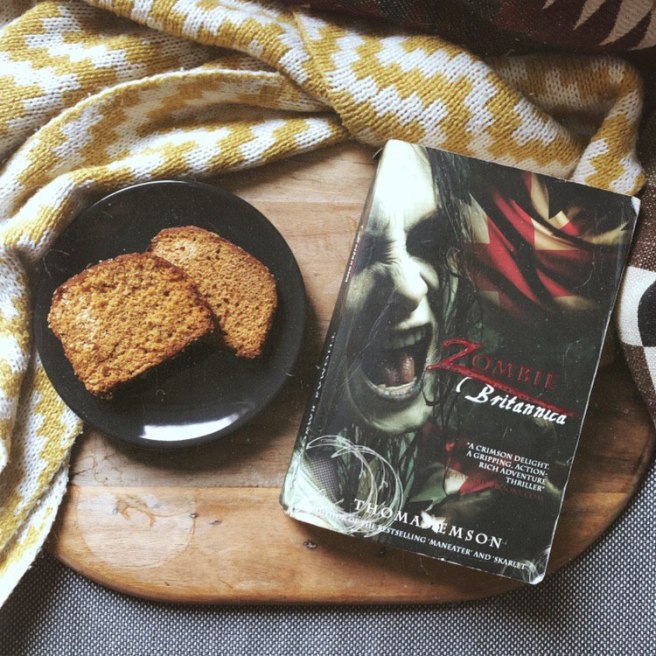 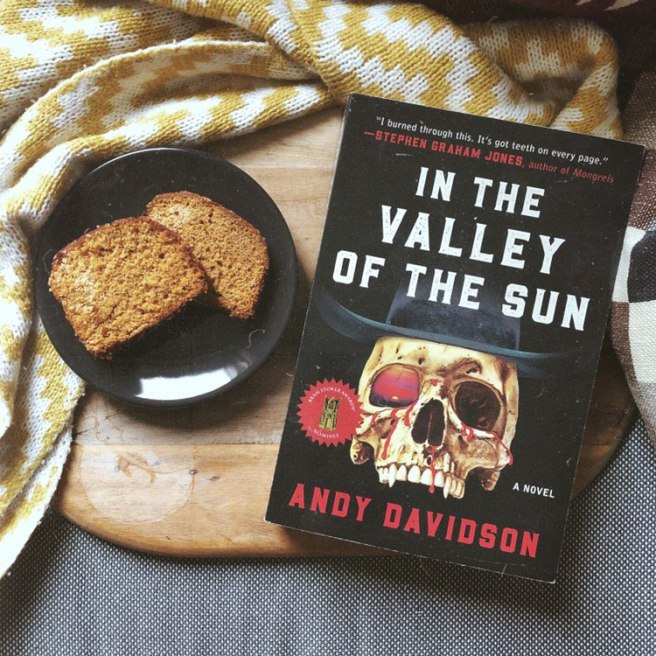 This month’s box was filled with:

My code is still valid and the Abominable Library still open:
Use ROMI10 on your subscription to save 10%!