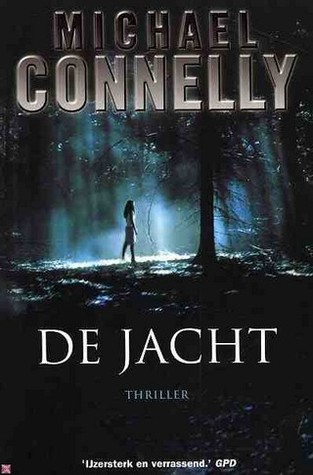 The phone messages waiting for Henry Pierce clearly aren’t for him: “Where is Lilly? This is her number. It’s on the site.” Pierce has just moved into a new apartment, and he’s been “chasing the dime”–doing all it takes so his company comes out first with a scientific breakthrough worth millions. But he can’t get the messages for Lilly out of his head. As Pierce tries to help a woman he has never met, he steps into a world of escorts, websites, sex, and secret passions. A world where his success and expertise mean nothing…and where he becomes the chief suspect in a murder case, trapped in the fight of his life.
(Goodreads)

Chasing the Dime really was a thrilling read. The action and suspense start right away and just sucks you into Pierce’s story. Besides that I thought the concept and the way the story was build up to be quite original. I never knew what would be next, where and how Pierce would find a next hint to where Lilly was and what could be a possible solution to the case. It had me on the edge of my seat the entire time! That is, except the parts that were really scientific. Of course it’s Pierce’s job and important to the plot, but I can’t imagine that the majority of the readers of Chasing the Dime has any knowledge of the things that are being discussed in the book. Those parts I just skimmed over and still I understood the rest of the plot.

Another minor thing that had me a bit confused were the use of the names. Where the narrator calls the characters by their last names, their first names are used in the dialogues. This way I didn’t really know who was who at times and I didn’t understand why Connelly didn’t just use one of the two names of each characters to avoid confusion.

All in all, Chasing the Dime is a thrilling read and, in my opinion, different from other crime novels. However, I didn’t think the solution was thought through that well – it just didn’t make that much sense – and, unfortunately, didn’t make me fall off my chair in shock.

2 thoughts on “Chasing the Dime by Michael Connelly || Review”